The Rise of Retro Arcade Bars

Games such as Pac Man & Space Invaders were first created in the 70s & 80s and video games were born. People of all ages got together to play these video games, as they were the most popular game in that era. However, this craze was short lived as the video game console came out in the 90s and people moved onto play those because of the advancements that had been made from the original video game. Some of the cities in Asia have gaming cafes where people would go for a drink and to play retro arcade games, this isn’t as popular in the Western world.

Retro Arcade Bars are places where people meet up to socialise and play arcade games from their childhood years. Often these bars are in hippy areas such as Camden, London or Digbeth in Birmingham where you can choose from a selection of craft beers and funky cocktails. It has also attracted the younger generation to try out these classic arcade games to see what games their parents used to play video. Old favourites like Street Fighter & Karate Kid are just a couple of games that are being revived by the Classic Arcade Bars.

Classic Arcade Bars are changing the way many people now game, with most people playing from the comfort of their own home, now they’re going back to basics where people are meeting in person. They’re playing classic arcade games and drinking craft beer.

Classic arcade machines aren’t the only games that have seen a comeback. The traditional slot machines are becoming a popular site in a lot of bars with games such as Vegas styled cherry slots machine as well as Retro Reels.

A big question is, will these classic arcade bars last? Or are they just trends that will last a short period of time. The nostalgia of these arcade machines is powerful with many generations loving the classic arcade machines, whether they’re reliving their childhood or trying it out for the first time. One thing is for sure retro arcade games are making a revival. Retro Arcade Bars are making it a diverse nightlife scene in all UK cities. 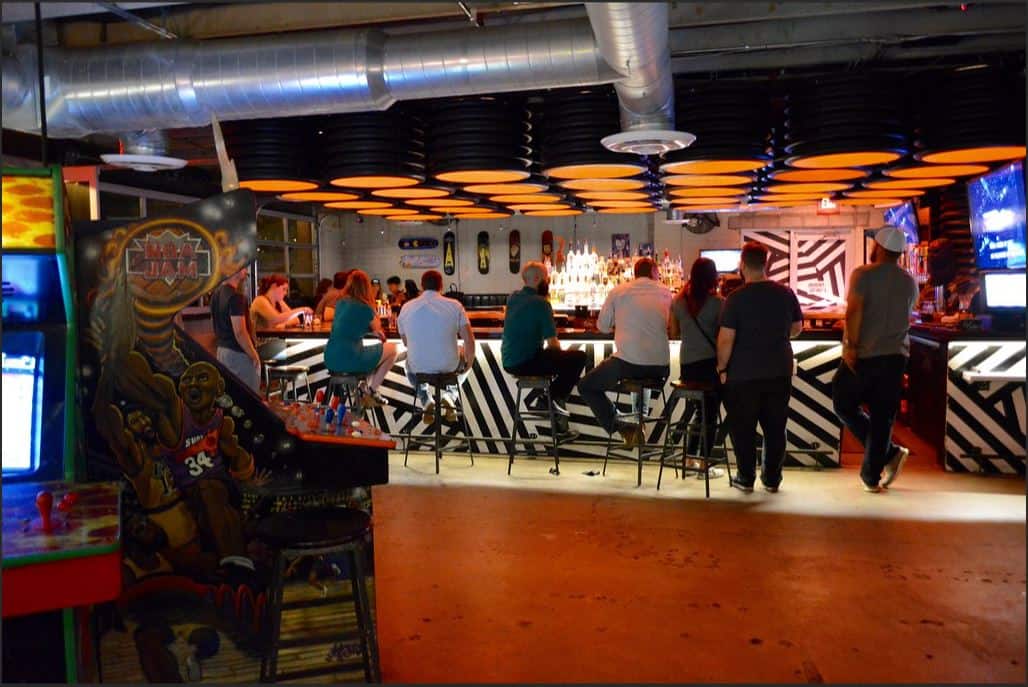 The Rise of Retro Arcade Bars

Games such as Pac Man & Space Invaders were first created in the 70s & 80s and video games were born. People of all ages got together to play these video games, as they were the most popular game in... 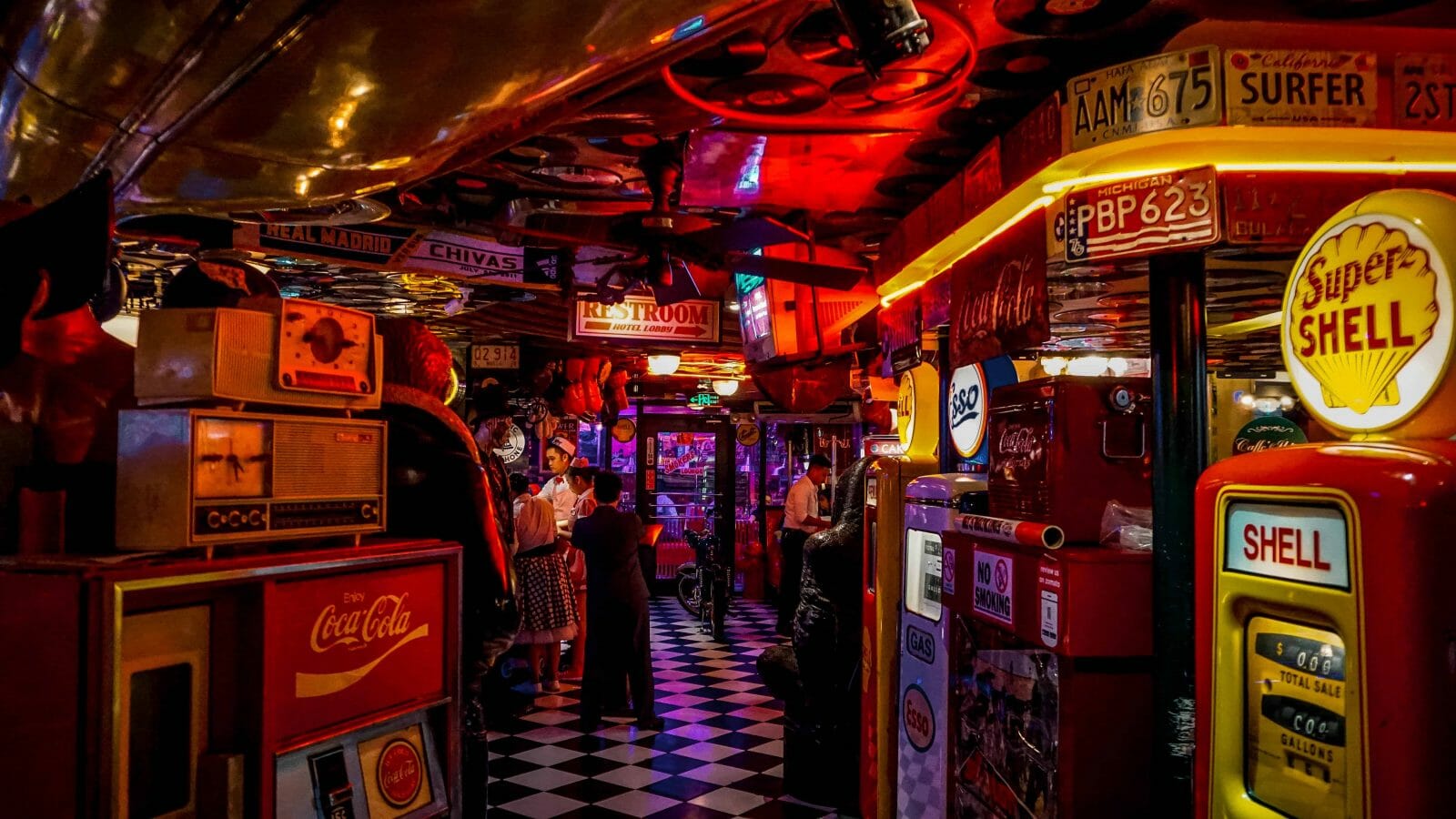 It’s often great spending time with friends and family at a bar or a restaurant, talking all night and having a few drinks. As a bar or restaurant owner, you should be continuously looking at areas you can improve your... 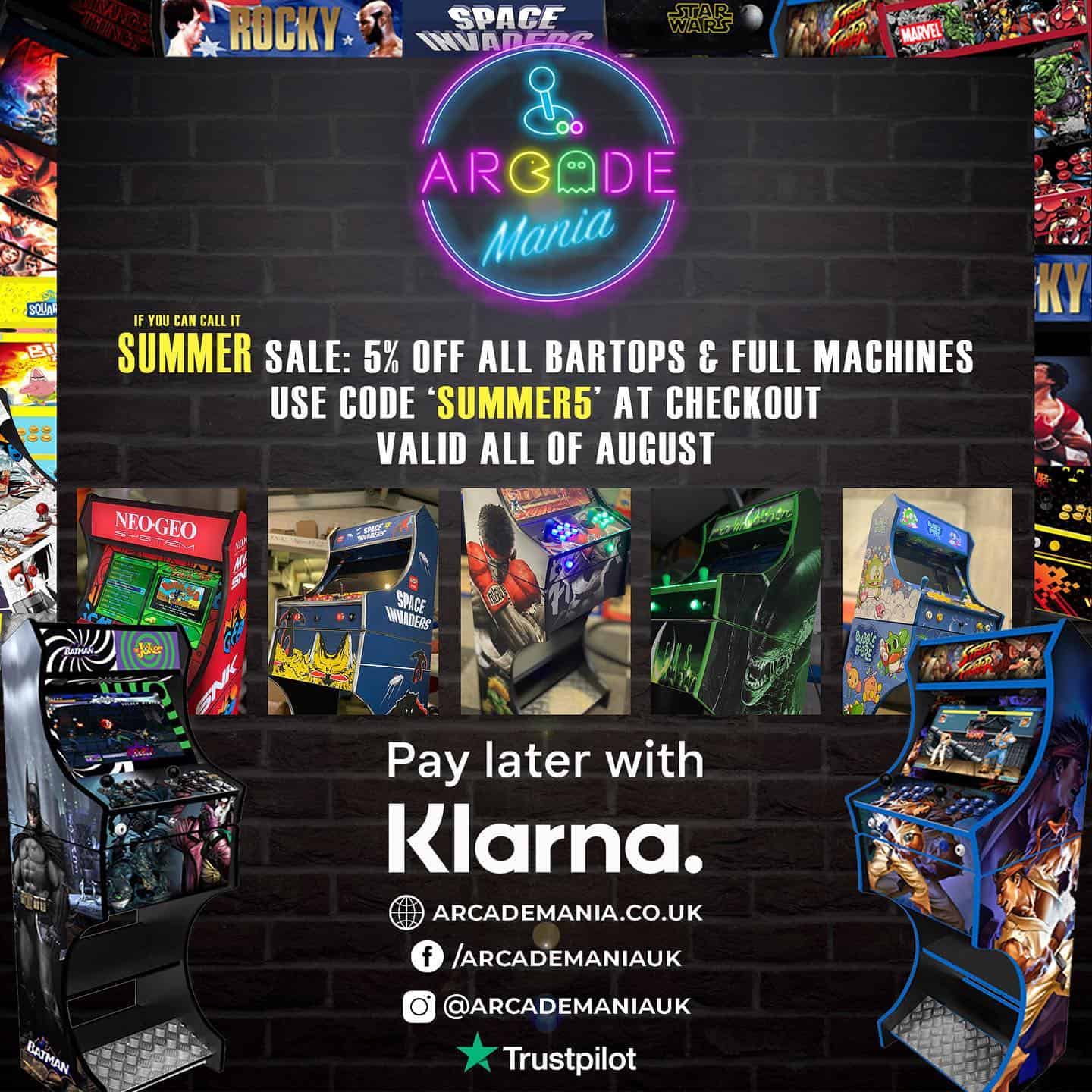 Found us? You're in for a treat. During the month of August, save yourself 5% off all bartops and full machines using the code SUMMER5 at checkout. Valid with upfront payment and with Klarna - interest-free payments in three monthly...