People who were born in the 1970s-1990s will remember awesome games like Pac Man, Street Fighter and Super Mario Bros. Classic vieo games have become an inspiration to most modern games and remastered games. Remembering the iconic video games like street fighter which became one of the best-remastered games of the decade. Video games have been around since the release of Atari 2600, which is a video game console sold and developed in the 1970s. Over time, video games and consoles have transformed becoming more popular each year with different gaming demands from gamers around the world.

During the late 1970s, the gaming era lacked processing power. Therefore, the game console companies couldn’t produce high definition video game. They had to settle for simplistic graphics like those in the 1983 Star Wars arcade game. The 3D games that were produced in the 1970s are nothing like modern-day 3D games, but games like Star Wars used cutting-edge technology back in the early 1980s. Modern-day graphics have become more innovative in the 21st century, now most games run in high definition/4k and higher frame rates that they didn’t have decades ago. You should expect to see game graphics being enhanced even more over the next few decades. New technology like augmented reality and machine learning technology offers even more opportunities for game developers.

Between the 1970s and 80s, arcade machines and video game consoles didn’t have storytelling games. They weren’t very popular with the gaming community, however, we now see most of the games that are on the market have some sort of story-telling feature in the game. Storytelling is one of the greatest gaming creations ever created, being able to interact with the game and steer your character in the correct direction instead of following the common gameplay script within a video game. We are beginning to see more immersive games in recent years and developers most definitely using the opportunity to tell stories.

In the early days of gaming, only the wealthy could afford the latest gaming console and video games. Game consoles have become more affordable than ever before giving a wider demographic the chance to play the latest games. Gaming with another player worldwide is made possible by high-speed internet and mobile games make it easier to access gaming.

If you’re looking to buy classic arcade machines for your retro arcade bars or home gaming room, then take a look at our fantastic range of arcade machines. Alternatively, if you have a question about our products, please give us a call on 0121 433 5554 and we would be more than happy to help.

Classic vs Modern Games People who were born in the 1970s-1990s will remember awesome games like Pac Man, Street Fighter and Super Mario Bros. Classic vieo games have become an inspiration to most modern games and remastered games. Remembering the...

What is Atari?  Atari was established in 1972 by Nolan Bushell and Ted Dabney. They became the most iconic figures in the Arcade gaming industry, creating multiple grandeur Atari Arcade games for consumers to enjoy. Atari video games such as... 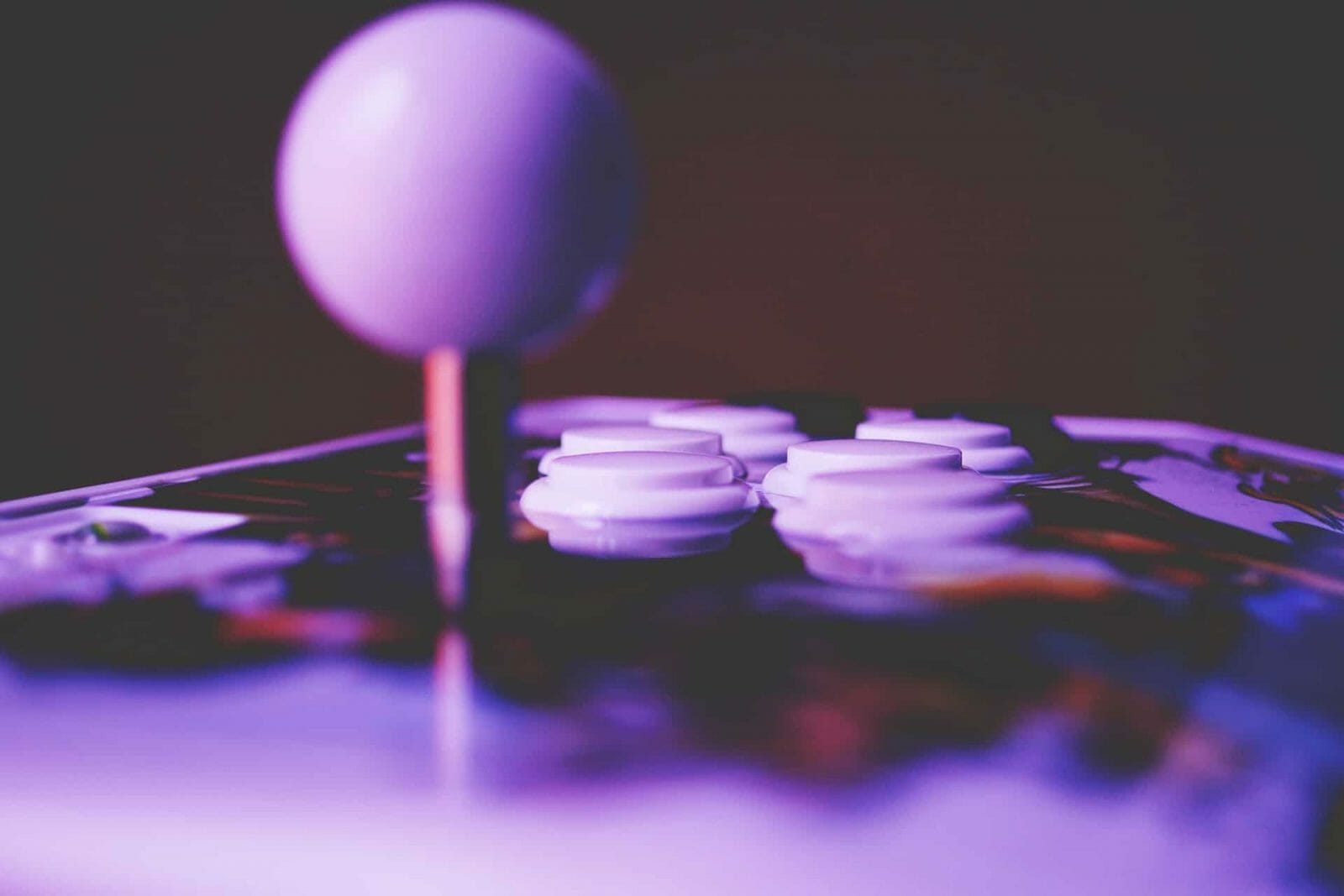